Allen is a medium-sized city in Collin County just north of Dallas, Texas, and it's one of the fastest-growing communities in the state. It's far enough away from the Metroplex to provide a comfortable, small-town environment yet close enough to take advantage of everything the big city has to offer. Homes are available at a wide range of prices, and the city is well-planned for growth. The city of Allen is known for its pro-business climate, but it might be best known for its high school stadium, a $60M structure that is undergoing repairs in 2014.

The Allen area was previously home to the Caddo, Comanche, and other indigenous peoples. The first immigrants from the United States and Europe arrived in the early 1840s. The town was established by the Houston and Central Texas Railroad and named in 1872 for Ebenezer Allen, a state politician and railroad promoter. The railroad allowed sale of crops across the country before they rotted, causing a shift from the previous cattle-based agriculture. On February 22, 1878, a gang led by Sam Bass committed in Allen what is said to be Texas's first train robbery.

From 1908 through 1948, Allen was a stop along the Texas Traction Company's interurban line from Denison to Dallas. Allen was a small town of a few hundred residents when it was incorporated in 1953. Since this time, it has grown dramatically due to the construction of U.S. Route 75, the Dallas/Fort Worth International Airport, and the development of nearby Dallas and Plano. Among the more recent developments is the Waterford Parks neighborhood.

Listed Wednesday at 9:12AM 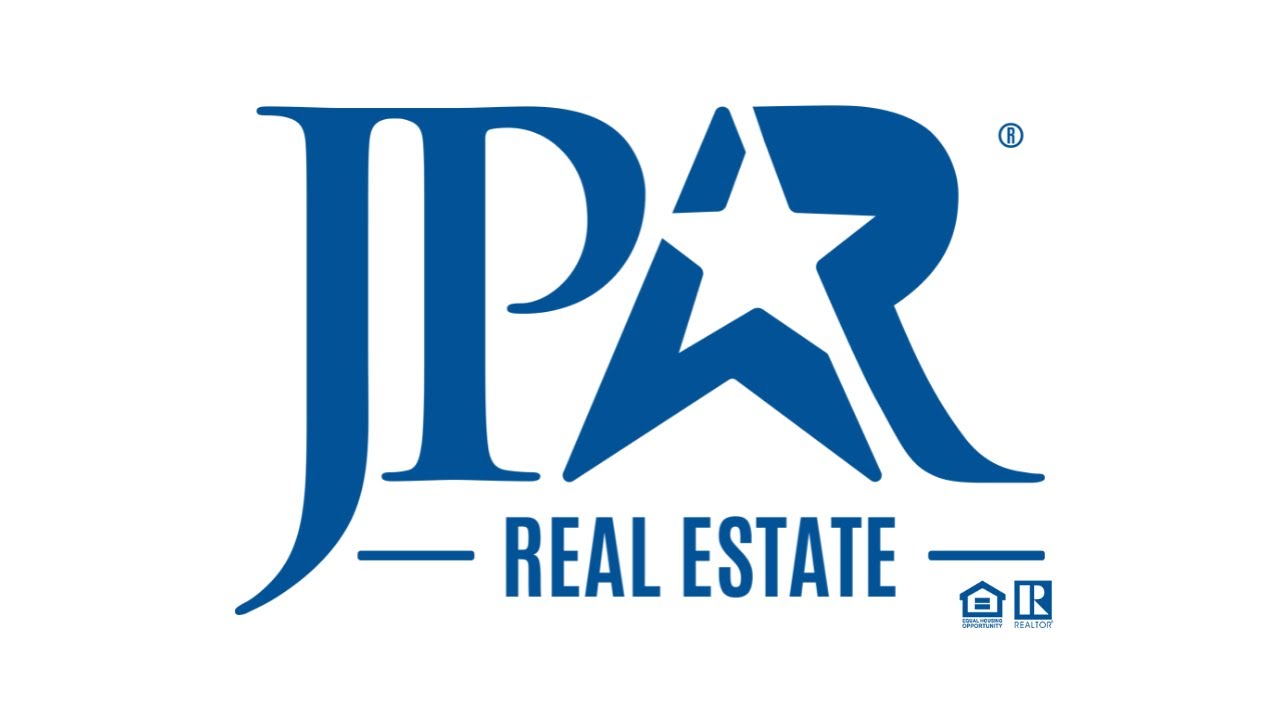